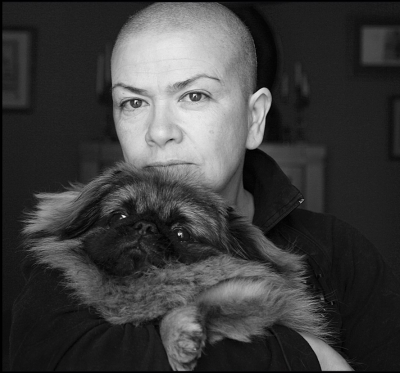 Москва
Дарья Семенова
Daria Semenova was born in Moscow in 1958. She finished her studies in Moscow State Academy Art Institute in 1983. In 1984 “OLGA SEMENOVA PORTRAIT” was presented in Paris at the Exhibition of Russian Painting and won the Silver Medal from the Salon of French painters. Afterwards the portrait was bought by Moscow State Tretiakov Gallery. Daria was fond of architecture and interior design and as the architect and the designer carried out construction of 25 private houses in Russia and abroad.